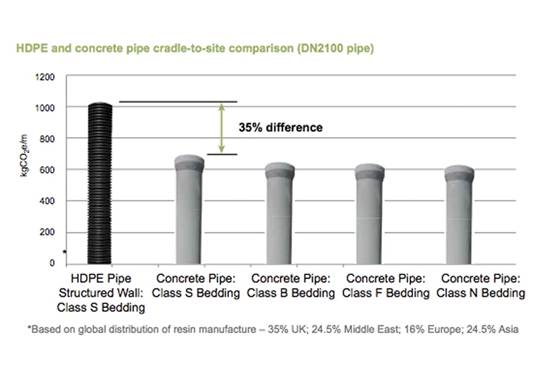 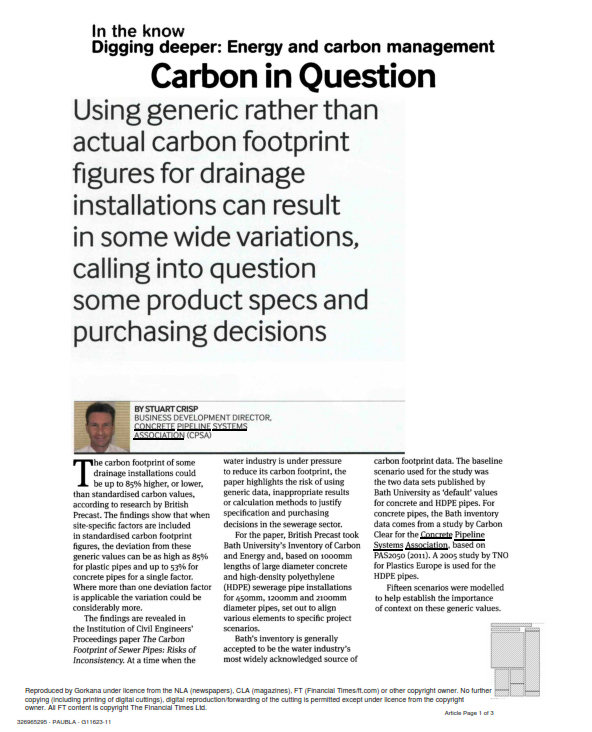 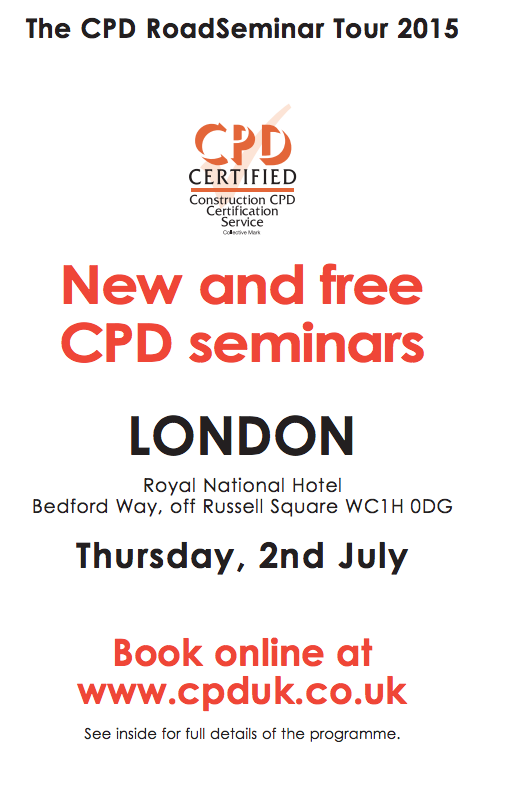 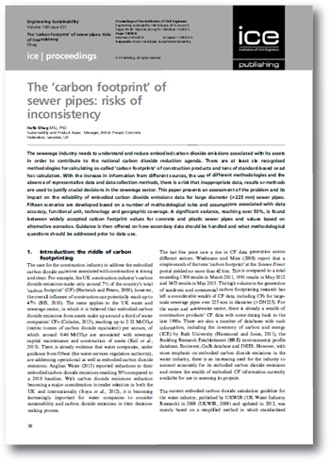 The sewerage industry needs to understand and reduce embodied carbon dioxide emissions associated with its assets in order to contribute to the national carbon dioxide reduction agenda. There are at least six recognised methodologies for calculating so-called 'carbon footprints' of construction products and tens of standard-based or adhoc calculators. With the increase in information from different sources, the use of different methodologies and the absence of representative data and data collection methods, there is a risk that inappropriate data, results or methods are used to justify crucial decisions in the sewerage sector.

This new paper presents an assessment of the problem and its impact on the reliability of embodied carbon dioxide emissions data for large diameter (>225mm) sewer pipes.